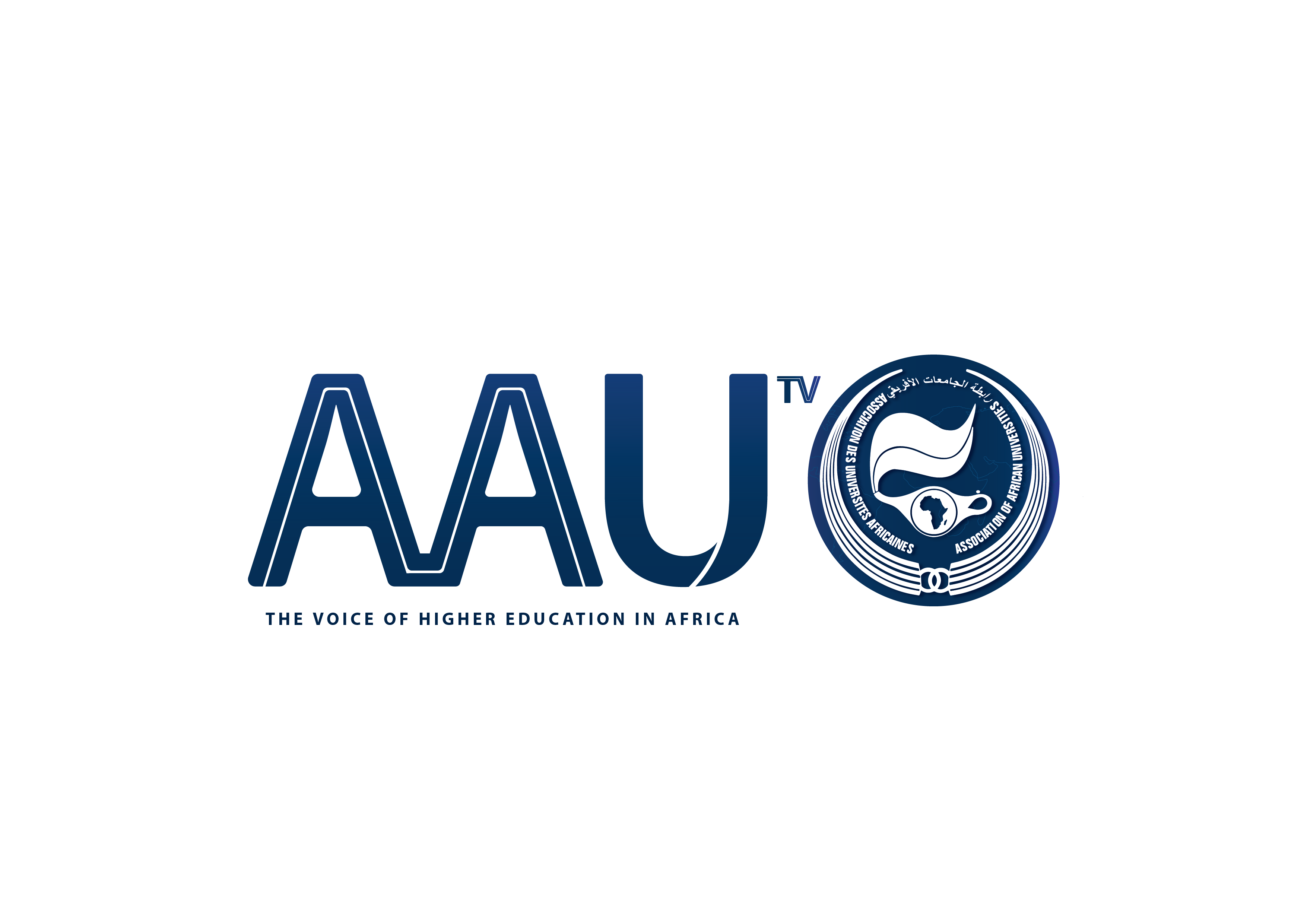 Africa, The Origin of Immunization

The recent SARS-CoV-2 pandemic has taught us a lot, including the importance of immunity/immunization. As per scientists, immunization is one of the best ways to protect yourself and society from infectious diseases by reducing its spreads. According to Addisie et al. (2002), immunity is the host’s protection in which the modified organism or its product causes the host to create antibodies by activating the immune system to produce antibodies and cellular immune responses that defend it against infectious agents. During the pandemic, there were many myths surrounding the disease and its vaccines, these included “once you’ve had COVID-19, you can’t get it again” and “the vaccine can make you sick with COVID-19”. These myths resulted from misinformation spreading regarding the different forms of immunity.

It was discovered decades ago by scientists that people who had recovered from diseases, would never be infected again because they had gained immunity. This knowledge is thought to have evolved from past events and traditional practices. Dr. Eluemuno Blyden, CEO of Avril Biopharma, and Dr. Ikechukwu Achebe, a scholar at the Elliot School of International Affairs/George Washington University, elaborated on how the ideas of immunity on which immunology is based, emerged from African traditional medicine and practices in an interview on The COVID-19 Diary Special Interview Edition (an initiative by the NRF-South Africa and the Association of African Universities).

Africans in centuries past used to be immune to basic bacterial infectious based diseases such as smallpox. The people of the Yoruba kingdom and that of the Kingdom of Dahomey invoked the healing and immunizing powers of the Sopona or Babalú Aye and Sakpata deities (god of smallpox) over these periods (Oripelaye et al, 2016).

Many West and Central African people believed that the invasion of diseases was a result of poor relationships between them and the deities, spirits, or ancestors (The Royal Society, 2020). Smallpox, for example, was said to be a disease caused by sopona’s divine wrath and could only be curtailed and controlled by specific priests in charge of the god’s shrines. The Sopona priests on the other hand could inflict the wrath of the Sakpta god (god of smallpox) onto those who defied the way of the gods.

divine wrath and could only be curtailed and controlled by specific priests in charge of the god’s shrines. The Sopona priests on

the other hand could inflict the wrath of the Sakpta god (god of smallpox) onto those who defied the way of the gods. Afterward, the priest revokes the smallpox disease by scratching the surface material of the pox’s sores into their arms, a practice known as variolation (named after the virus that causes smallpox, the variola virus) or inoculations. Although this practice causes harm to the people, it also heals them by making them naturally resistant to smallpox, as stated by Dr. Blyden as the specialty and sovereignty of the sopona god.

During the times of slavery, West Africans were ordinarily immunized against smallpox through indigenous medical practices representing our means of inoculations. According to Dr. Achebe, captains of slave ships were the first to recognize and use this process because “they used to send captives who haven’t been inoculated back on shore to be inoculated”. The act of slave trade propagated the presence of Africans across the Americas, whereby knowledge of African medical practices such as inoculations was shared, even with their enslavers.

Dr. Achebe stated that the practice of inoculation was introduced to America and then to London by Africans who were brought to Boston and found themselves amid a smallpox outbreak. In 1706, an enslaved West African man named Onesimus by his enslaver, Reverend Cotton Mather (the prominent Puritan Minister) explained how inoculation was practiced in his home – Africa. Routinely, enslaved Africans were asked by their enslavers if they had smallpox to ensure the safety of their family and themselves. When Onesimus was asked by Mather, he answered both yes and no and further explained: “how he had undergone an operation, a general practice carried out in their homes in Africa, which had given him immunity over smallpox and would forever preserve him, and whoever had the courage to use it was forever free from the fear of its contagion”.

Onesimus’ operation involved rubbing an infected person’s pus into an open wound. When the infected material is introduced into the body, the person is inoculated against smallpox, which is known in modern terms as immunization. Dr. Elumono Blyden further explained that inoculation extended to notions of power, and authority and that “those who held authority were said to be immune, capable of exercising power, and would not succumb to attacks”.

It was through Onesimus’ explanation that Cotton Mather and Zabdiel Boylston implemented and began, for the first time in the history of American medicine, trials in inoculating about 245 patients in the year 1721.

Smallpox inoculation was widely circulated and available in multiple languages, and authorities in the Americas began to limit the practice to licensed European or local physicians. Some leading Western scientists declared this practice to be the most significant discovery in medicine for the preservation of human life. “One of whom was a man named Hans Sloane in England, who was the president of the Royal Society”, said Dr. Achebe.

In today’s modern world of immunology-based medicine, the historical background of smallpox inoculation is about the return of the intellectual property, which is extremely valuable. Dr. Achebe recounted that it transformed alchemy into what we now call modern medicine. An example was scarification was one of the methods of immunizing children against a variety of diseases, like how children are vaccinated before entering school in the modern world.

According to Dr. Blyden, one of sopona’s characteristics was that he could both harm and heal you, which embodied the concept of immunology, on which all modern medicine is based. Similarly, some SARS-CoV-2 vaccines are created from a weakened version of the virus that replicates to a limited extent but does not cause harm while inducing immune responses.

Smallpox inoculation is an example of how African culture has preserved knowledge about highly sophisticated and complex scientific health medical concepts. In addition, it is important for African scientists, particularly emerging scientists, to understand and recognize science in the African traditional context to impart more indigenous scientific knowledge to future generations.

Small Pox Eradication and Cultural Evolution among the Yoruba Race, 3(5), 1067.

Would you like to share your Educational video with the world? Submit your video by clicking on the button below.